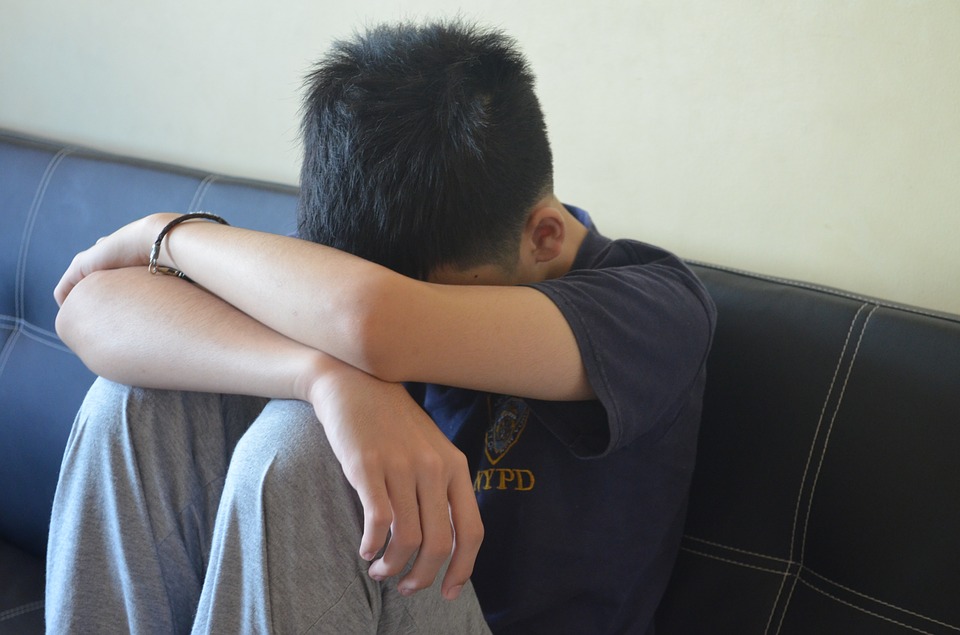 Summary: About 2.6 million American children and adolescents had diagnosed anxiety and/or depression in 2011-12, reports an analysis of nationwide data.

The number of children with diagnosed anxiety — but not depression — has increased in recent years, according to the new report. The lead author was Rebecca H. Bitsko, PhD, of the National Center on Birth Defects and Developmental Disabilities, Centers for Disease Control and Prevention.

The researchers analyzed data from the nationally representative National Survey of Children’s Health for the years 2003, 2007, and 2011-12. In the most recent year, more than 65,000 parents were asked about problems with anxiety and/or depression (diagnosed by a doctor or other healthcare professional) in their children aged six to 17 years.

Children with anxiety and/or depression were more likely to have other diagnosed chronic health conditions as well, including neurobehavioral disorders and obesity. Even after adjustment for other health problems, the presence of anxiety or depression was associated with increased use of healthcare services, more problems at school, and higher levels of aggravation for parents.

“Despite significant healthcare needs, nearly 20 percent of children with anxiety or depression did not receive mental health treatment in the past year,” Dr. Bitsko and coauthors write. Only about one-third of the children with anxiety or depression had a “medical home” — that is, a usual source of healthcare with referrals and care coordination, if needed.

Based on repeated surveys of a nationwide sample of parents, the study provides new information on the burden of anxiety and depression among US children and adolescents. The reasons for the increase in parent-reported anxiety are unclear. This trend may reflect improved identification or increased use of mental health services, or an increase in the number of children experiencing anxiety symptoms, the authors suggest.

Based on repeated surveys in nationally representative samples, the study provides new insights into the prevalence and burden of anxiety and depression in children and teens. The researchers note that the national estimates are lower than data from community-based studies, “suggesting that child anxiety may be under-diagnosed.”

Materials provided by Wolters Kluwer Health. Note: Content may be edited for style and length.